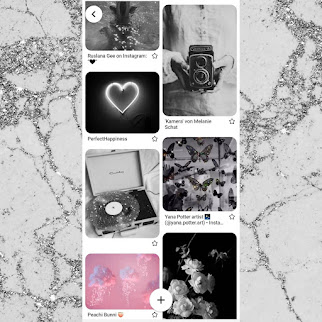 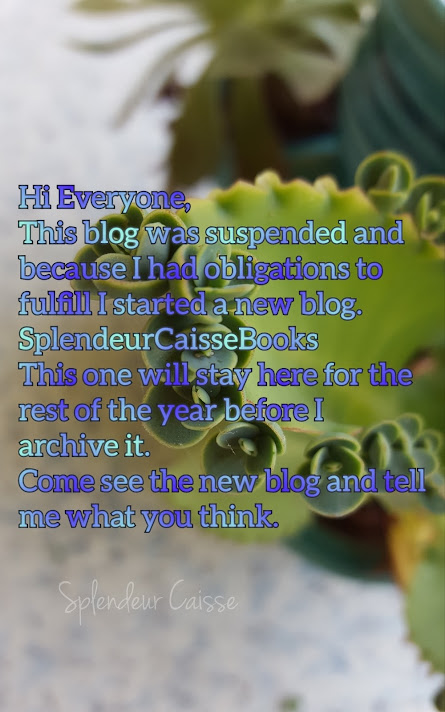 Keep Me Close Elizabeth Cole (The Brothers Salem, #1) Publication date: October 24th, 2017 Genres: Adult, Paranormal, Romance Dominic Salem is many things: professional ghost hunter, curse breaker, and demon slayer to name a few. If there’s one thing he’s learned, it’s never pick up hitchhikers. Something about this one made him stop, though. Maybe he hasn’t learned his lesson yet. Lavinia “Vinny” Wake doesn’t exactly trust her smoking hot ride. Her music is her sanctuary, the only thing she really believes in. But now, Vinny’s dreams have her all messed up, and the last one seemed too…real. Dom can tell Vinny’s nightmares aren’t just dreams—they’re way worse. Something or someone is drawing her into a trap, and Dom has to stop it. Turns out Vinny’s life isn’t the only thing at stake. Her soul is on the line, too. No pressure. The debut novel in The Brothers Salem, a new contemporary paranormal romance series where a trio of demon hunters–armed with spells and snark–are on a mis
Post a Comment
Read more 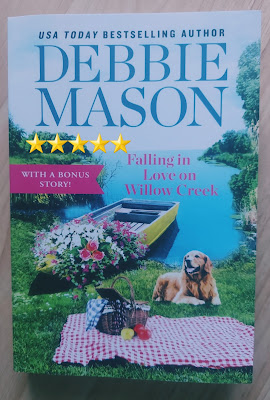 The year is half over. It's unbelievable how fast this year seems to be going by. I spent the last few days in July covered in a head-to-toe rash/allergic reaction to mushrooms. I don't think I'll ever eat mushrooms again. The rash was itchy and painful. It seems to finally be clearing up. Okay, I read a total of 24 books last month. ARCs 21 Kindle Unlimited 2 Audio 1 Alright, time to go read. Let's have a great month My TikTok wrap-up video xo Alicia
Post a Comment
Read more 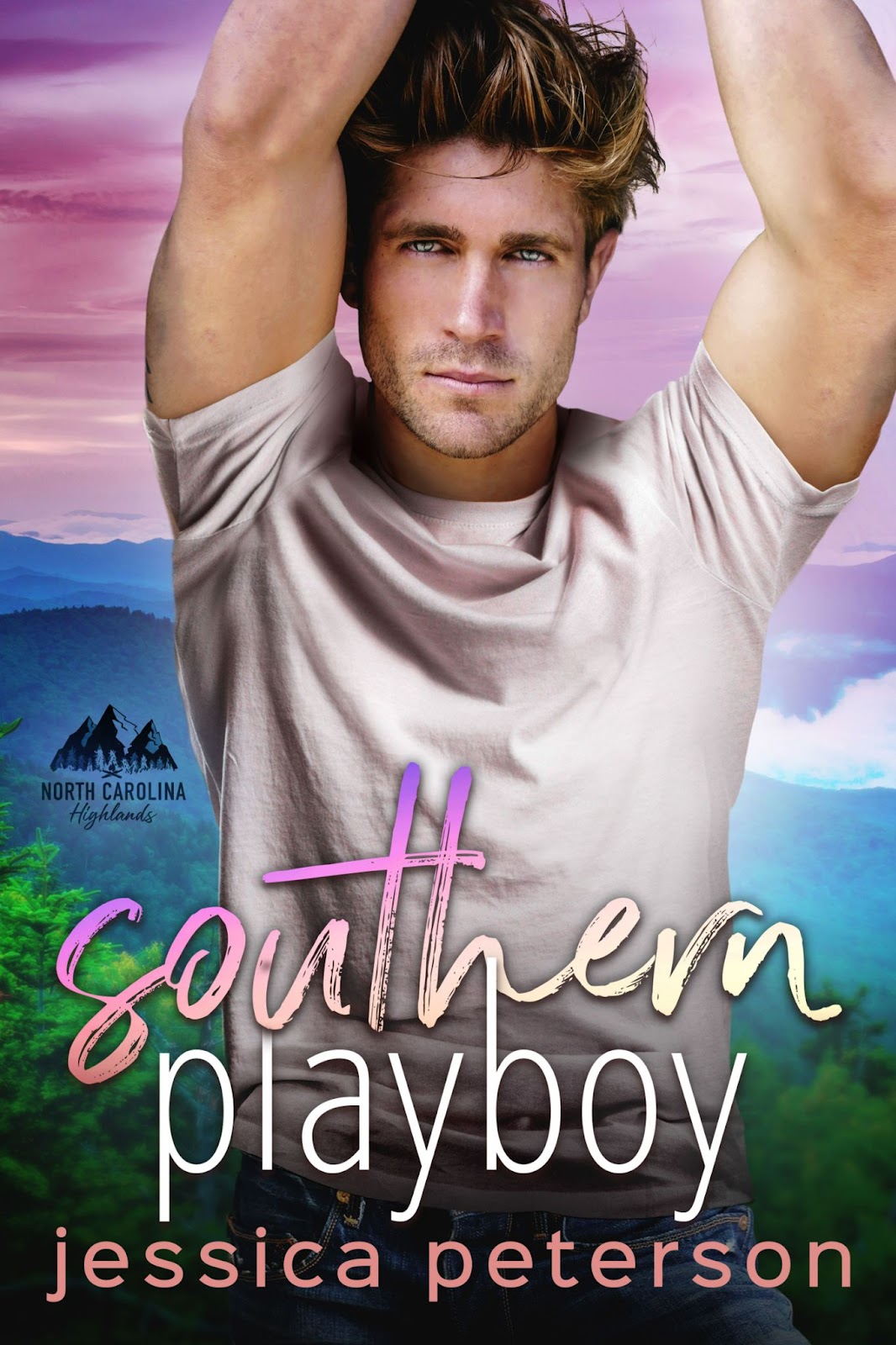 Jessica Peterson has revealed the cover for Southern Playboy! Releasing: September 2, 2021 Cover Designer: Najla Qamber of Najla Qamber Designs Photographer: Rafa Catala Model: Hugo Soriano Hiring the woman who wrecked me to nanny the kid I just found out I have is a dumb idea. Getting naked with her in the back of my truck is even dumber. But old habits die hard. Amelia Fox was my high school sweetheart, the girl who broke my heart and nearly ended my football career a decade ago. It was all I could do to put one foot in front of the other, much less make a comeback. But I did come back. And I'm not about to let go of everything I fought for just because my world is imploding again. When I find out I'm the father of a two-year-old boy, I'm ready to start my final season in the pros. It's my last chance to nab the championship I promised my dad I'd win before he died. Enter Amelia: teacher, toddler whisperer, and--oh yeah--my ex-girlfriend. W
Post a Comment
Read more

The Highlander's Irish Bride by Vanessa Kelly Publication Date: July 27, 2021 Zebra Books Paperback & eBook; 352 pages Series: Clan Kendrick, Book 4 Genre: Historical Romance/Scottish The latest in bestselling author Vanessa Kelly’s intoxicating Clan Kendrick series shines a light on the most respectable member of the Kendrick clan—and the independent woman who stole his heart... Miss Kathleen Calvert may be the daughter of an Irish aristocrat, but she has no intention of acting like one. All she desires is to return to her family’s estate to raise horses and manage her father’s magnificent gardens. But when a scandal threatens her reputation, her parents order her to a remote Scottish estate, hoping she will finally learn to behave like a proper lady. To make matters worse, her escort is a handsome Highlander who just happens to be the most boring man in all of Scotland... After a youth of dangerous and wild escapades, Grant Kendrick surprised his family—and himse
1 comment
Read more

The Matchmaker Bride by Ginny Baird! Check it out and be sure to get your copy of this sexy new romcom today! Title: The Matchmaker Bride Author: Ginny Baird Genre: Romcom About The Matchmaker Bride: A delightful romantic comedy from New York Times bestselling author Ginny Baird...   Successful Boston matchmaker and television personality Meredith Galanes’s reputation is on the line. During a guest appearance on a morning talk show, she’s broadsided by questions about her own romantic attachments, just as she’s trying to secure a syndication deal. Afraid to admit her love life is a total disaster, Meredith blurts out that she’s seriously involved with a very special man—a boatbuilder in Maine. She never expects that small slip to get spun into a story about her supposed engagement.   Or that the paparazzi will track the guy down…   Derrick Albright is laid-back about many things. Being hounded by the press about some imaginary engagement to a woman he’s only met o
Post a Comment
Read more

Wolf Marked Veronica Douglas (Magic Side: Wolf Bound, #1) Publication date: July 30th 2021 Genres: Adult, Urban Fantasy Werewolves are hunting me down. I was just an ordinary girl working tables in small-town Wisconsin. I had no idea magic was real. That was, until I backed my car over a werewolf a couple times. In my defense, the wolf was trying to murder me, and I was all out of mace. Now I’ve got a pack of rogue wolves on my heels, and the only one who can protect me is Jaxson Laurent—the Chicago Alpha. He suspects I’m special and can’t take his eyes off me, but the problem is—he’s the sworn enemy of my family and every time we get close it feels like something is going to rip out of my soul. With danger around every corner and wolves howling in the night, I need to master my magic and stand my ground, or I’ll be dead before the next moon rises. An action-packed urban fantasy, Wolf Marked features a kick-ass heroine, a dangerous alpha hero, and a steamy slow-burn, enemies-t
Post a Comment
Read more

Written For You by Robin Bielman ~ Cover Reveal @RobinBielman @XpressoTours

Written For You Robin Bielman Published by: Entangled: Amara Publication date: August 23rd, 2021 Genres: Adult, Contemporary, Romance Cam Radcliffe is on a deadline to write his next blockbuster action film, but all he can think about lately is writing romance. The inspiration? His best friend, Reese.   They’ve known each other for years, but suddenly working in the same office has given him a whole new appreciation of her. Reese is driving him wild in the best possible way, and Cam only hopes it isn’t obvious. If she knew, he’s certain their friendship would reach The End.   So, of course, Reese figures it out. But the awkward, negative response he expected is nothing like the reality—like they’re living their own romcom.   A romcom that’s giving him the worst case of writer’s block at the absolute worst time in his career. Especially when the secret Reese has been forced to keep comes out…and threatens to ruin everything.   Add to Goodreads Author Bio: Robin Bielma
Post a Comment
Read more
More posts 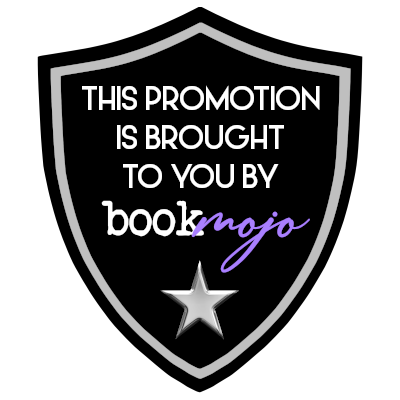 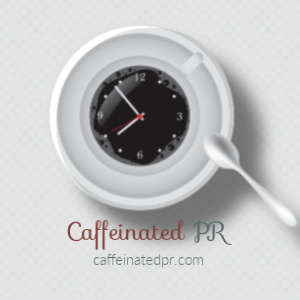